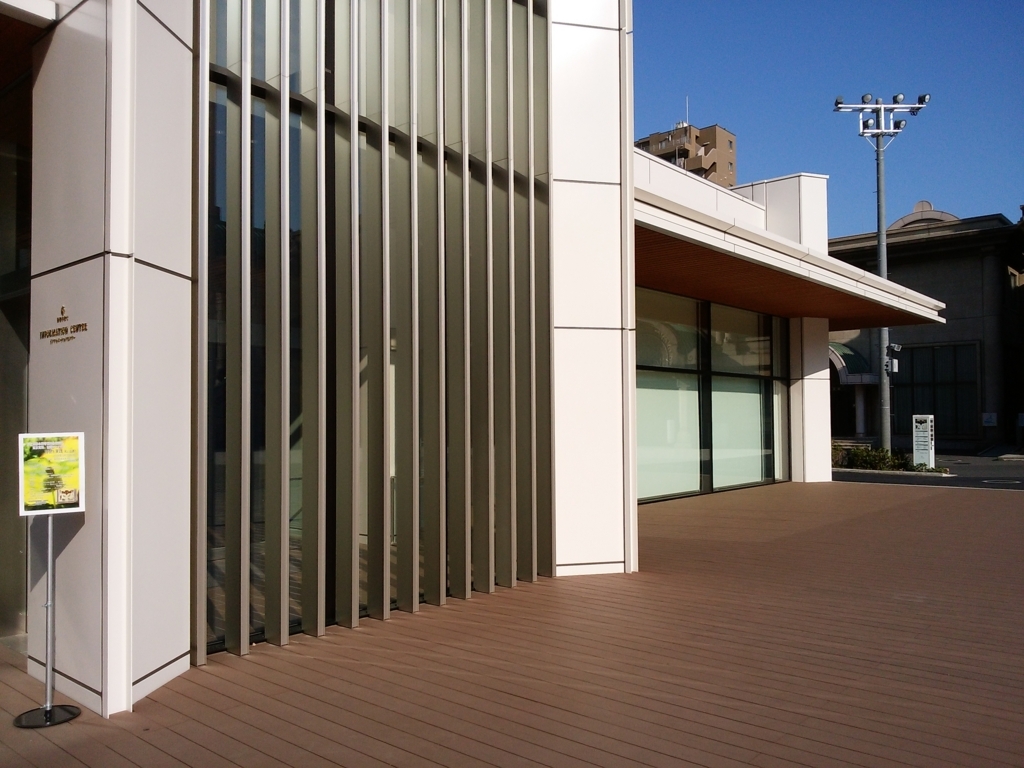 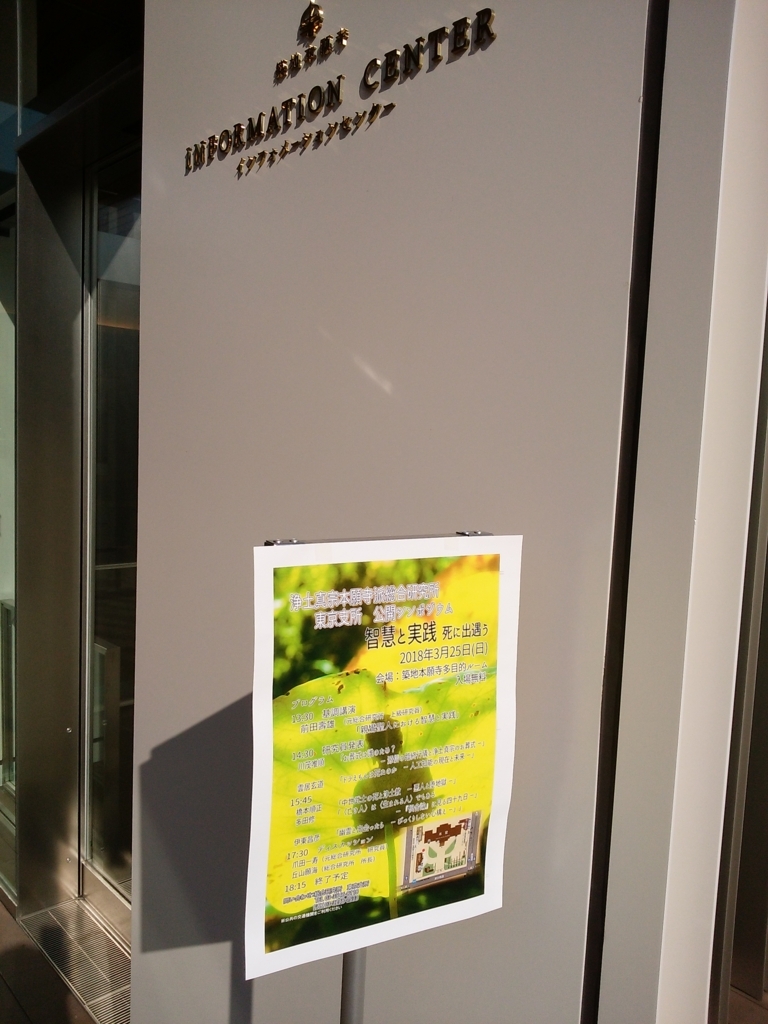 I wrote this in Japanese here.
この記事を日本語でも書いています。

We had a symposium "Meeting death" in the Tsukiji Hongwanji temple on March 25. The room of the symposium was full. Thank you for coming. 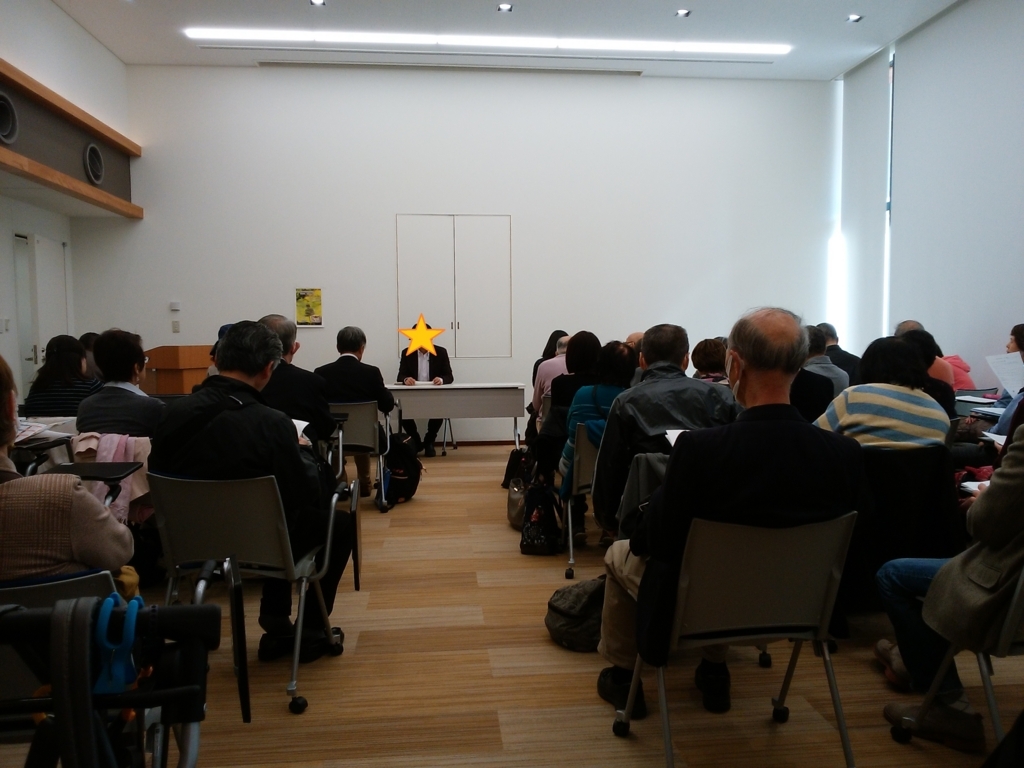 At the symposium, research fellows of the Jodo Shinshuu Studies and Research center did lectures of thoughts of Buddhism about death. We all must be dead someday. Thus, contemplating death means contemplating lives.

I talked about time between death and rebirth based on the Abhidharmakosa , it was written by Vasubandhu (A.D. 4th - 5th century ), he was one of the most famous Buddhist priest in India.